This section acts as a reservoir for some of my interventions on several media, such as radio, Youtube or conferences.

It is also for divulging my published articles in magazines or other written media. 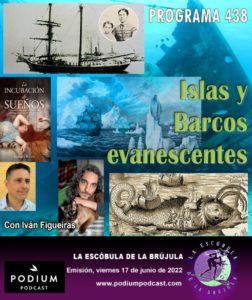 There are islands that seen to play cat and mouse with sailors. Islands that are inscribed in maps for a long time untiel it is confirmed that they do not really exist. On occasion they are called "ghost islands", the same that happens to boats and ships with crews that vanish without leaving a trace, creating al kind of speculation.

To dive deep into these amazing topics, we talk to the writer and commercial diver Yvan Figueiras, author of the book “Enigmas y Misterios de la Mar”, who will tell us about the Caleuche, the mysterious freighter Ourang Medan or the adventures of the ship-of-the-line San Telmo in Anctarctica

In the department of islands we couldn't miss Saint Brendan, the 8th o 9th of the Canary Archipelago, Sandy Island or the Auroras.  Fernando López del Oso will tell us about pumice isles in the Pacific Ocean and Carlos Canales will mention islet Podestá and Ferdinandea, a volcanic island submerged (or not) in the Mediterranean. 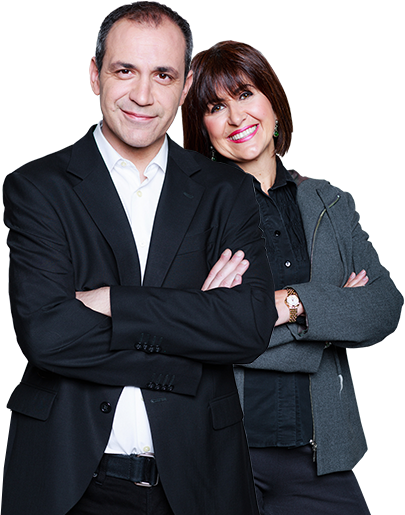 Going back to La Rosa de los Vientos is like being back home after a long journey, because to Silvia Casasola & Bruno Cardeñosa. Thank you for some funny radio moments talking about the enigma and misteries of the sea.

Teacher, friend and the best travel companion. Sharing moments on the radio with Miguel Blanco is one of these gilty pleasures of life, this time talking about a sea of mysteries.

Apollo Lunar Mission (Part III) - from the Moon to the Earth

Apollo Lunar Mission (Part II) - from the orbit to the Moon

Apollo Lunar Mission (Part I) - from the Earth to Orbit